In today's solo show, you'll learn from Billy himself about the finer details of Qualified Plans including the cashflow aspects. Billy will also explain how he can help you keep more of your earned income by reducing your tax burden. 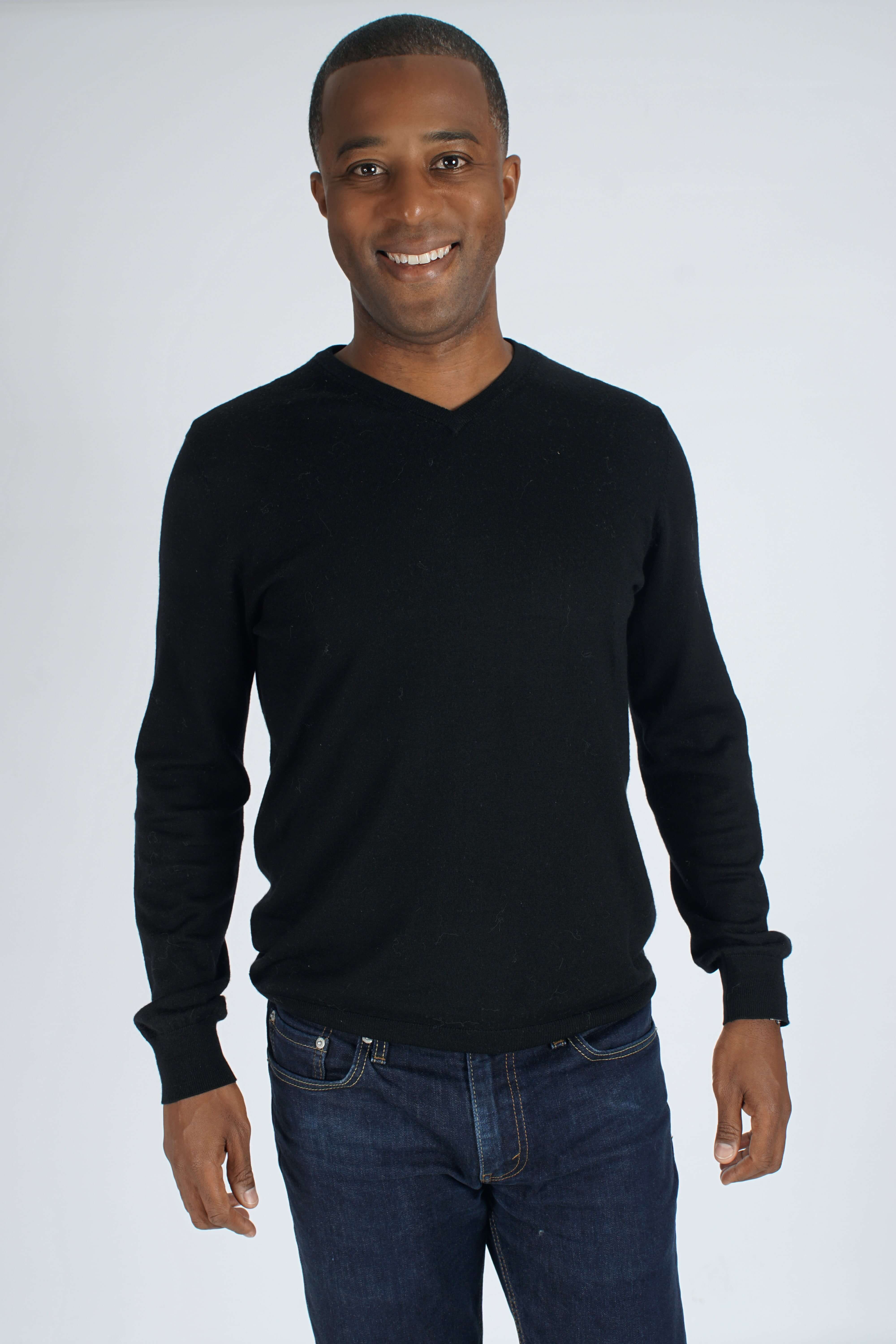 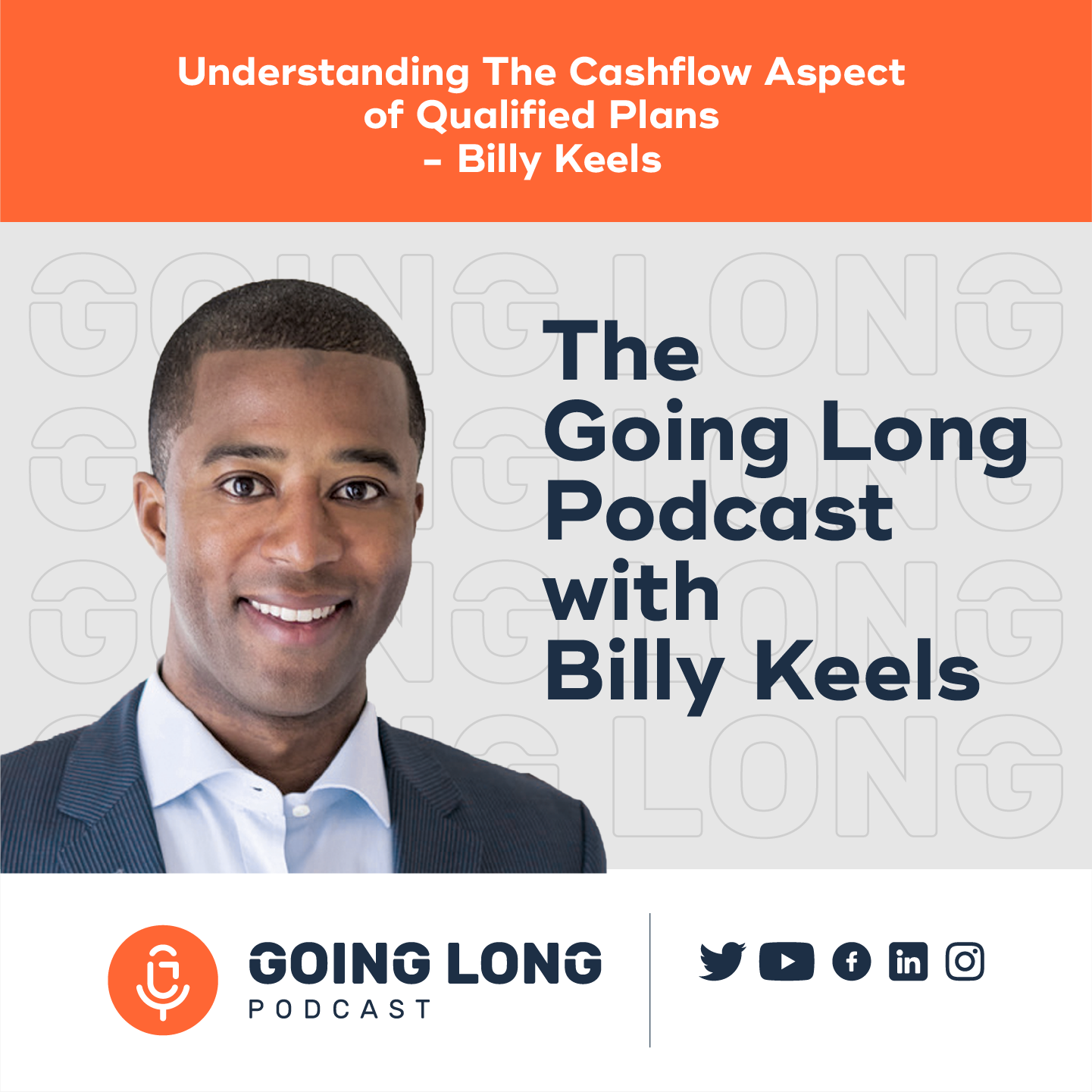 Are you an Accredited Investor that’s tired of getting crushed by paying so much in income tax? Find out how we’re helping others like you keep Uncle Sam out of your pocket. Click the link HERE.

In today’s solo show you’ll learn the following from Billy himself:

How to leave a review for The Going Long Podcast: https://youtu.be/qfRqLVcf8UI

Start taking action TODAY so that you can gain more Education and Control over your financial life.

Are you an Accredited Investor that’s tired of getting crushed by paying so much in income tax? Find out how we’re helping others like you keep Uncle Sam out of your pocket. Go to https://www.firstgencp.com/goinglong

Be sure to connect with Billy!  He’s made it easy for you to do…Just go to any of these sites:

Today's conversation is sponsored by first generation Capital Partners. If you're an accredited investor, and you want to know about how we're helping other accredited investors keep more of their income, go to first gen cpe.com forward slash going long.

You're listening to the going long podcast with Billy keels, the number one podcast for long distance real asset investing.

Billy Keels
Founder & CEO of FGCP
Billy is on a mission to share a roadmap and opportunities with other extremely busy, high-paid professionals on how to find financial freedom through investments. Listen in to learn how!
Guest speaker

Interested in learning more about how investing can lead to more financial freedom?